Breast cancer is a type of cancer that develops in the breast tissue. It occurs when cells in the breast change and grow out of control which creates a mass of tissue i.e. tumor.

They can travel to any part of the body through blood vessels and lymph vessels. When this happens, it is said to be metastasized.

Lobules, ducts, and connective tissues are the three main parts of the breast. Milk is produced in the lobules gland and through the duct, it is carried to the nipple. The role of the connective tissue is to surround and hold everything together. Both men and women can have breast cancer but it is more common in women.

In the USA, it is considered to be the second most common cancer in women after skin cancer. These are of various kind depending upon the cell in which it is formed. 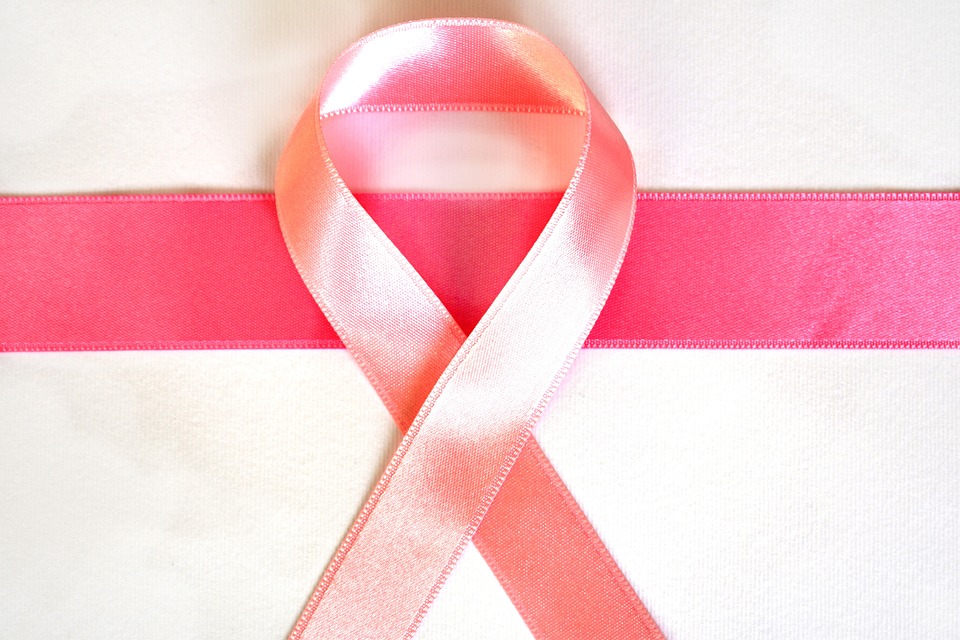 There are various types of cancer but the most common ones are Invasive ductal carcinoma and invasive lobular carcinoma. Some other less common types of cancer are Paget’s disease, medullary, mucinous, and inflammatory breast cancer.

What are the Symptoms?

What are the Causes?

What are the Stages?

Stage 0: At this stage, the disease has not broken out of the breast duct and is non-invasive.

Stage 1: At this stage, the cancer cells have started spreading to the nearby breast tissue.

Stage 2: At this stage, the tumors measure around 2-5 cm and may or may not reach the lymph nodes.

Stage 3: At this stage, cancer may have reached the lymph nodes and the nearby tissues but not to the distant organs. It is also known as locally advanced breast cancer.

Stage 4: This stage is also known as metastatic breast cancer. In this stage, cancer has reached the other organs of the body such as bones, liver, lungs, or brain.

Breast Exam: In this, the doctor will check for any lumps or other abnormalities in the breast and lymph nodes in the armpit.

Mammogram: It is done to prevent breast cancer and can detect any abnormal growth or changes in the breast.

Breast Ultrasound: This helps to detect abnormalities in the breast and whether the lump is a liquid-filled cyst or a solid mass.

Breast MRI Scan: In this, an injection of dye is given to the patient and it does not use radiation to produce images.

Biopsy: In this, a sample of breast tissue is removed for testing and it helps to know the stage of cancer, types of cells that are involved, and whether the cancer cells have hormone receptors or other receptors.

PET Scan: In this, an injection of special dye is given to the patient that helps to get detailed images of the suspicious area.

What are the Treatments?

Pay for your scan in 3 simple Instalments*

*subject to approval by Klarna